It starts out as a race organiser’s dream, have a Royal Princess and the Prime Minister as your official race starters, just think of the coverage! But it didn’t all go quite according to plan.

As Princess Astrid fires the start gun, it appears that poor Prime Minister, Charles Michel was standing a little too close and got a bit of an earful: 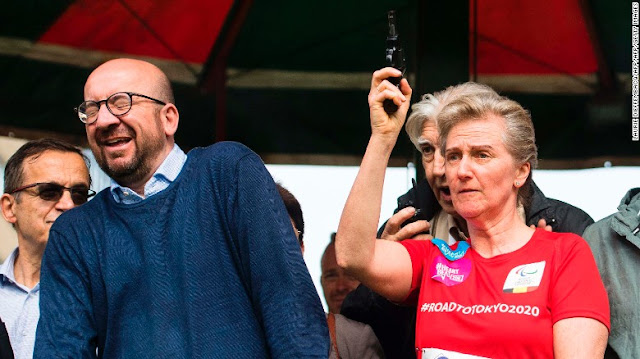 A spokesperson for the Prime Minister’s confirmed that Michel is suffering from an ear injury caused by the pistol’s firing. He is now following a series of treatments for the injury but is still coming to work.

I’d like to wish him all the best in his recovery, as at least it’s good to see top politicians take an interest and support these running events: 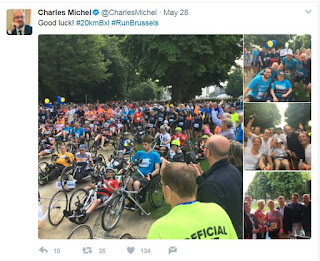 Perhaps he’ll try run it next year, might be safer!