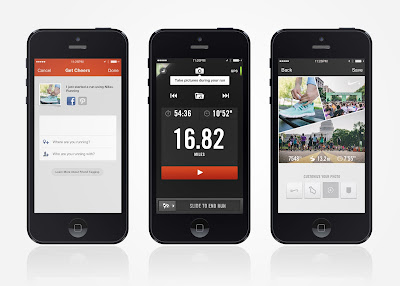 The Nike Running App is one of the most popular downloads for runners and general fitness enthusiasts for years. It has tens of millions of installs on Google Play and IOS. I’ve used it myself on occasion, I have the Nike+ sportswatch, and used the app if I forgot the watch. 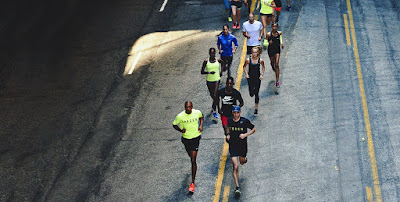 Change – and nobody’s happy about it!

Recently Nike decided to completely re-vamp the app saying that it was being designed “for runners, by runners” (I thought that only race directors had copyright on that phrase!). But the response hasn’t been good, and they’ve angered their large base of users.

So the main functions are still in place, it’ll track your route with GPS and measure distance and pace. What they have changed is things like sharing, challenges and coaching. The first two are a bit of an annoyance for the user really, if you like sharing on social media, then it’s now become really difficult. If you got involved with challenges within the community (which were very popular), then these have been replaced by hashtags, which seem pretty crappy.

But most importantly in my opinion, if you were following one of the coaching plans, you just lost all your historic progress. For me, that’s one thing that would mean a swift delete of the app, and download the Runkeeper / Strava / MapMyRun.
With Asics recently acquiring Runkeeper for $85M, have Nike just opened a door for them?