Categories
Tags
As Pokemon Go was released in Ireland on Saturday (really Sunday because of the crashes) I decided to give it a try on a run and see what all the fuss was about, here’s how I got on; 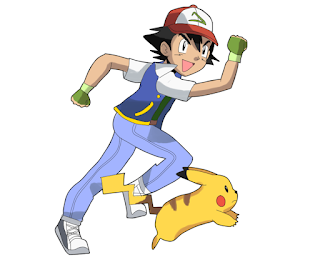 Background
OK, so I’m not stupid enough to ruin a proper run trying to catch make-believe characters! I was away at a wedding this weekend and had done a good run on Saturday morning. A Sunday morning run wasn’t planned, but being an early morning riser (like most runners) I decided to get up and do a “sweat out the alcohol run”. With zero expectations, it was the perfect time to try out this pokemon lark.
I also got inspiration from an Austin runner that I follow, Lora, who did a similar run recently 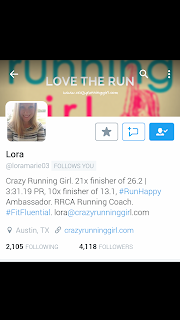 The Plan
How I got on
I barely got a minute up the road when a pokemon creature showed up, stop the GPS watch, and start firing pokemon balls aimlessly (I should have read some manual first).
He was caught eventually, and the run went on like this. Some times I’d get 8 minutes running with no pokemon showing, sometimes there’d be one 30 seconds after the other.
Overall I caught 12, and have no idea if that’s good or bad!
The Result 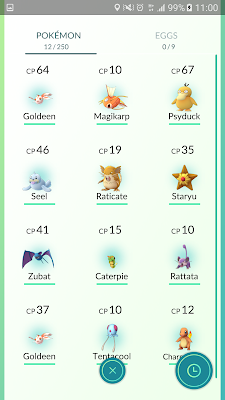